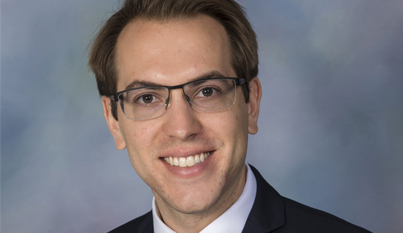 Kowal’s proposal was titled “Optimal Bayesian Approximations for Targeted Prediction.” The ARO is open to “outstanding young university faculty members to pursue fundamental research in areas relevant to the Army, to support their research in these areas, and to encourage their teaching and research careers.

Kowal earned his Ph.D. in statistical science, with a minor in finance, from Cornell University in 2017, and joined the Rice faculty that year. He received a B.A. in mathematics from Washington University in St. Louis in 2012 and a master’s degree in STAT from Cornell in 2015.