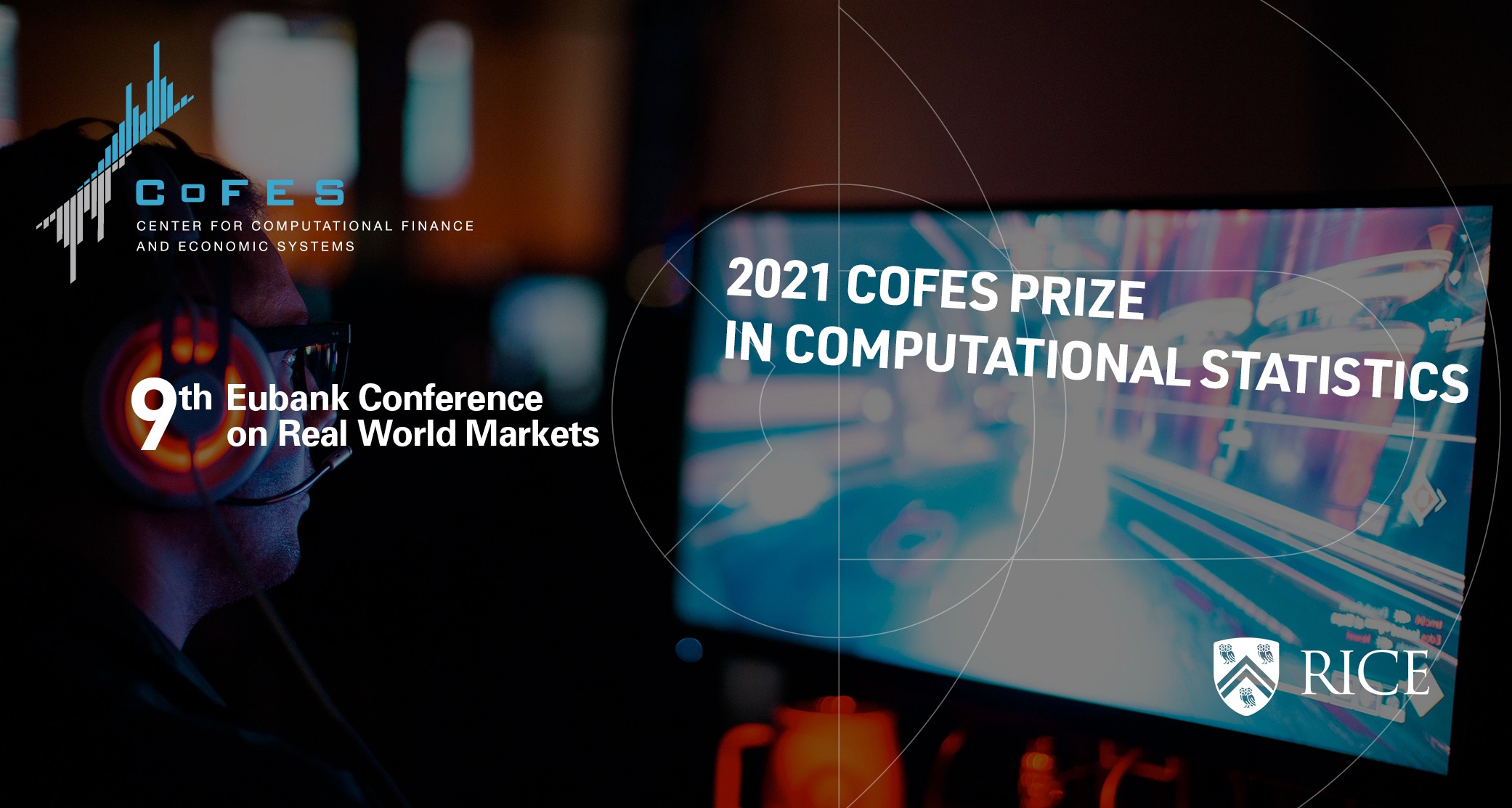 “In addition to honoring our 2021 awardees for their efforts to advance the boundaries of statistical modeling and computational science, I want to thank them for their long-term dedication to CoFES and its programs,” said Katherine Ensor, Rice’s Noah G. Harding Professor of Statistics and director of CoFES. 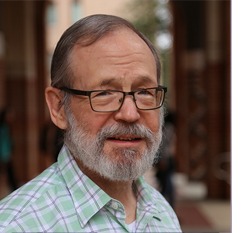 Cox, a professor of statistics, was cited for his path-breaking research in splines and nonparametric statistics, exceptional teaching and mentoring.

Cox joined the Statistics Department in 1993. During his tenure at Rice, he has made significant contributions to biomedical research, systems biology, the forecasting of public health issues, and financial engineering. Cox’s fundamental research in the use of spline functions and nonparametric statistics has involved massive datasets that are highly nonlinear and the estimation of unknown constants or even unknown functions. Cox was an adjunct professor of biostatistics at the UT MD Anderson Cancer Center for nearly 20 years. His highly published analysis and stochastic processes have provided critical diagnostic information to cancer researchers. 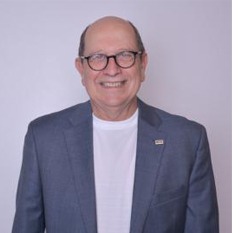 Disch, an associate professor in the Department of Sport Management, was cited for his excellence in research, teaching and leadership in sports analytics.

Disch, a pioneer in sports measurement, prediction, and the study of human performance, began his career in academia at Rice in 1973 in the Department of Health and Physical Education. He was an adjunct member of the graduate faculty at the University of Houston’s Educational Psychology Department through the 1980s. Disch served as chair of Rice’s Department of Kinesiology from 1995 until 2001, and in 2013, became the director of the Sports Analytics Concentration for the Department of Sport Management. He has been instrumental in the substantial growth of the department’s programs. He is the author of a number of research articles and co-author of “Measurement and Evaluation in Human Performance” with Jim Morrow, Dale Mood, and Allen Jackson. 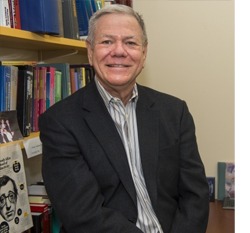 Sickles, the Reginald Henry Hargrove Professor of Economics and Professor of Statistics, was cited for his leadership, path-breaking research, teaching and mentoring in economics and statistics.

Sickles, one of the top 100 econometricians in the world [1989-2005 in Worldwide Econometrics Rankings:  1989-2005 (Badi H. Baltagi, Econometric Theory, 2008)], joined Rice University in 1985 as an associate professor of economics. He was promoted to full professor in 1987 and named the Reginald Henry Hargrove Professor of Economics in 2008. He is the founding president of the International Society for Efficiency and Productivity Analysis (ISEaPA), a member of the Conference on Research in Income and Wealth (CRIW), National Bureau of Economic Research (NBER), and former editor-in-chief of the Journal of Productivity Analysis.

For nearly 20 years, CoFES has focused on sharing knowledge and methods in probabilistic, statistical and computer modeling for complex, multidisciplinary investigations. The center’s flagship event, the Eubank Conference on Real World Markets, brings a broad array of subject experts to explore critical assumptions and issues in computational finance. The CoFES Prize, which also includes a monetary award, was established in 2013 through a grant by the Nancy M. and J. Thomas Eubank Research Excellence Fund in Computational Statistics.

This year, CoFES partnered with the Departments of Statistics and Sport Management to present lectures and discussions centered on Sports Analytics and Gaming Risk Management.

“The use of analytics and data science is not only playing an important role in on-the-field and on-the-court decisions but is also becoming increasingly prevalent on the business side of professional sports organizations,” said Clark Haptonstall, an organizer of the conference and chair and a professor in the practice of sport management.

The conference also took a close look at how computational tools and big data are changing fan experiences through gambling.

“With the influx of data analytics now being used to try to predict sports outcomes, it’s become a scientific process,” added Haptonstall.